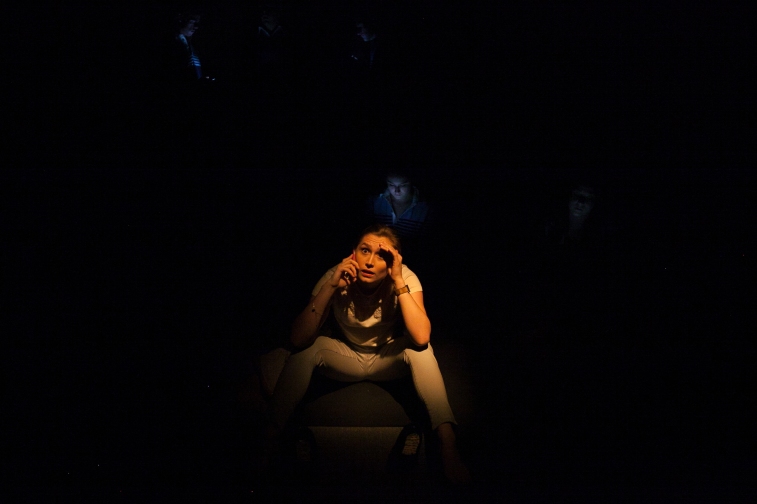 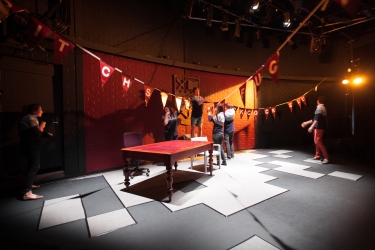 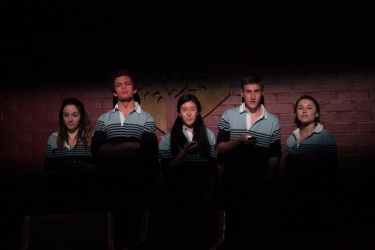 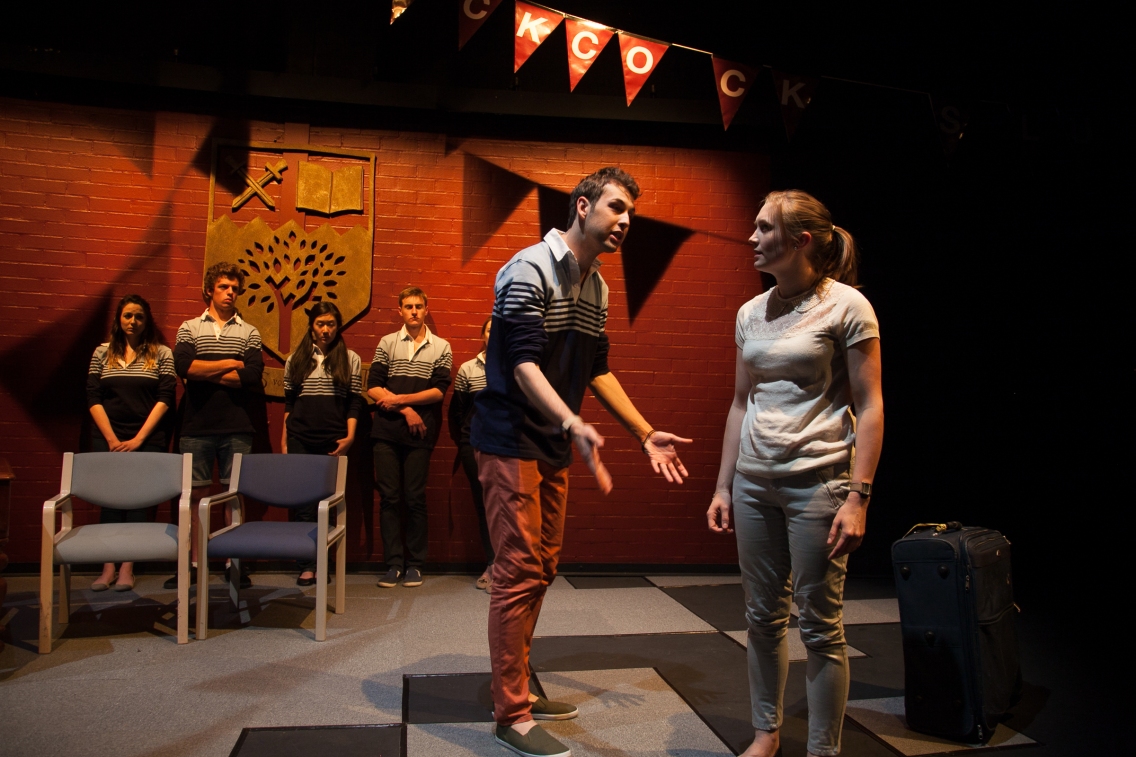 The Street Theatre Canberra, 25 October – 2 November 2013 (World Premiere)
as part of the Made In Canberra series

Set within an exclusive residential College in a prestigious city university in Canberra, In Loco Parentis explores a college system’s negligent handling of incidents of rape through the relationship between College President Mitch and concerned Senior Resident Katy. The former friends’ relationship deteriorates when Katy accuses Mitch of raping a first year student. Head of College Dr Bryce is initially supportive of an investigation until the implications of what is being uncovered are revealed and Katy’s own motivations are called into question in a world of rapidly shifting allegiances. The entire university community becomes involved, with personal consequences for everyone in the college, before Katy and Mitch are able to speak honestly to each other and assess the damage that has been done.

Inspired by media revelations of an entrenched culture of violence against women in Australian residential colleges, writer Helen Machalias leads the audience on a journey into human dynamics within a shifting education landscape, and questions who has a duty of care to students in this environment.